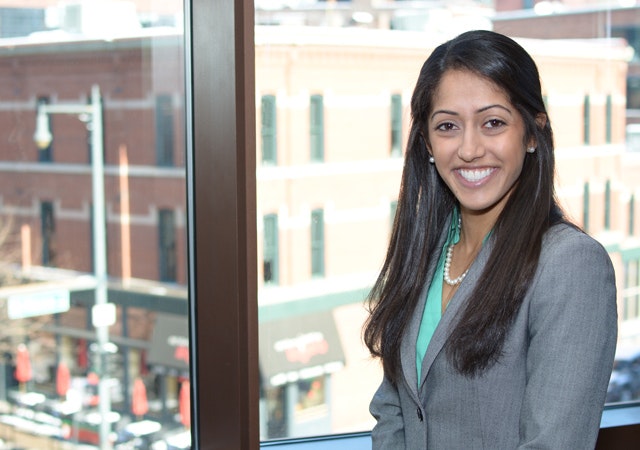 Aditi Kulkarni-Knight is an associate at Davis Graham & Stubbs LLP, where she represents clients in all stages of complex commercial litigation, including discovery, motions practice, settlement negotiations, trial or arbitration, and federal and state appeals. Ms. Kulkarni-Knight is also experienced in representing both companies and individuals in SEC, DOJ, and other government investigations, as well as in counseling clients on compliance issues. She is admitted practice in the U.S. District Court for the District of Colorado.

Born and raised in Colorado, Ms. Kulkarni-Knight strives to stay involved in the local community. She currently serves on the University of Colorado Law Alumni Board. She has also previously served on the Board of Directors for SungateKids and the Young Professionals Council of Denver Kids, Inc. Ms. Kulkarni-Knight also coaches the mock trial team at her alma mater, D'Evelyn High School.

Aditi Kulkarni-Knight has joined the Trial Department of Davis Graham & Stubbs LLP as an associate. Prior to joining DGS...