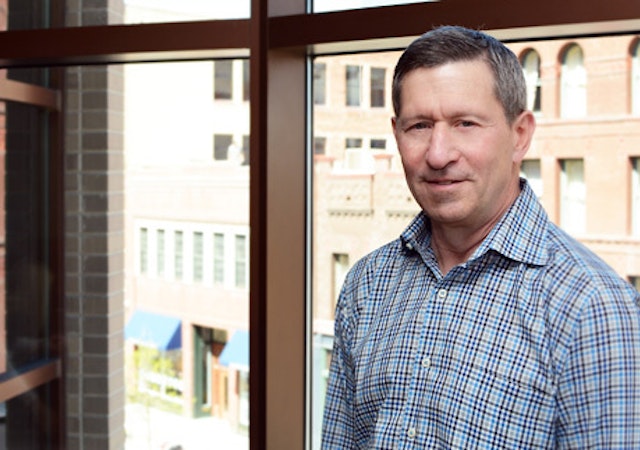 For more than 25 years, Andy Low has been one of the leading appellate lawyers in Colorado, throughout the Rocky Mountain region, and in the U.S. Court of Appeals for the Tenth Circuit. He was the leader of the firm’s Appellate Group through 2013 and has handled a broad range of appeals, including cases involving employment relations, insurance, securities, real estate, legal and medical malpractice, products liability, income taxation, and pension plans, to name a few. Mr. Low also has extensive experience in litigating commercial cases at the trial level, including numerous administrative agency trials and appeals. For 22 years, he wrote a quarterly column on appellate practice for The Colorado Lawyer. He also edited the first and second editions of the Colorado Appellate Handbook, a loose-leaf text covering all aspects of appeals in the Colorado state appellate courts.

Mr. Low was selected by the American Bar Association as one of 13 appellate lawyers nationwide to review the written work product of Sonia Sotomayor and Elena Kagan and to recommend whether they should be rated as qualified to be justices of the U.S. Supreme Court. Mr. Low is a member of the Colorado Supreme Court Joint Committee on Appellate Rules and is a past president of the Appellate Practice Subcommittee of the Colorado Bar Association Litigation Council. He is also a member of the Colorado Civil Jury Instructions Committee.

Mr. Low is named in The Best Lawyers in America® (Appellate Law, Bet-the-Company Litigation, White Collar Criminal Defense, Commercial Litigation, and First Amendment Law) and was chosen by Best Lawyers® as the Denver Appellate Lawyer of the Year for 2012. He has also been selected for inclusion in Colorado Super Lawyers (Appellate Law), has been named in Who’s Who in American Law, and has been named a litigation star in Benchmark Appellate. Additionally, he has been recognized as a leading appellate lawyer by Chambers USA.

Mr. Low is admitted to practice in Colorado and before the U.S. District Court for the District of Colorado, the U.S. Court of Appeals for the Sixth, Eighth, Ninth, Tenth, and Federal Circuits, and the U.S. Supreme Court. Mr. Low is a member of the American, Colorado, and Denver Bar Associations (Litigation Section).