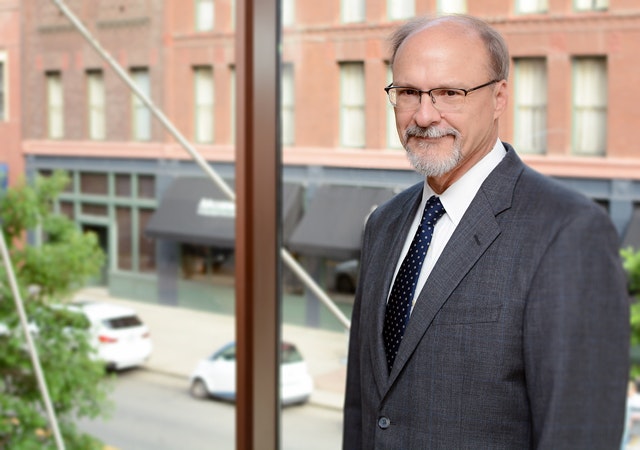 Gene Lang’s practice focuses on the legal needs of oil and gas producers. A considerable part of Mr. Lang’s practice is devoted to the representation of oil and gas producers in the negotiation of master service agreements with oilfield service companies and drilling contracts with drilling contractors. In addition, he represents oil and gas companies in the purchase and sale of producing and nonproducing properties and in the negotiation and drafting of exploration, operating, leasing, surface use, and water management agreements.

From 1986 to 1990, Mr. Lang was in the general litigation section of the Houston office of Vinson & Elkins. He began his career as a staff attorney with KN Energy, Inc., which was then a natural gas production, gathering, transmission, and distribution company.

Mr. Lang’s publications include “Recent Developments with Split Estates” published in volume 44 of The Rocky Mountain Mineral Law Foundation Journal in 2007. He has been listed in Who’s Who Legal: Energy. He has also given a number of presentations on oilfield master service agreements and drilling contracts.

A Review of the Risk Allocation Provisions In early 2014, the International Association of Drilling Contractors issued a new version...