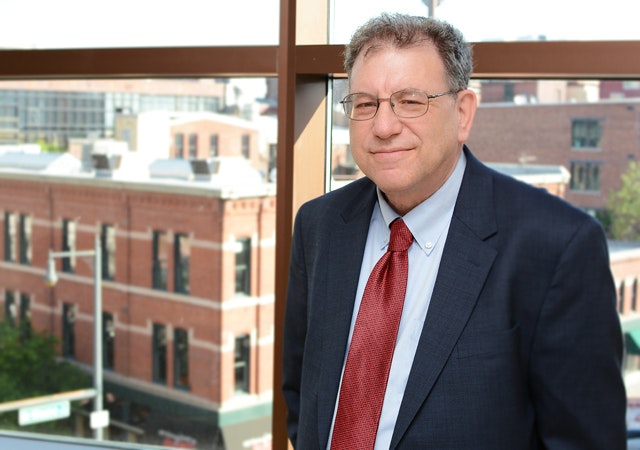 Larry Nemirow is a principal of Nemirow Law LLP and serves as special tax counsel to Davis Graham & Stubbs LLP. His areas of expertise include tax aspects of mergers and acquisitions, foreign income taxation, natural resources taxation, and partnership taxation. He is a past chair of the Executive Council of the Colorado Bar Association Section of Taxation. Mr. Nemirow co-authored the chapter titled “U.S. Taxation of International Transactions” in The International Lawyer’s Deskbook, 2nd Edition, published by the American Bar Association (2002). He has been named in The Best Lawyers in America® in the area of Tax Law since 2004 and is a member of the American College of Tax Counsel. In 2020 and 2021, Mr. Nemirow was named a “Leader in Their Field” for Tax by Chambers USA. Best Lawyers also named him the “Lawyer of the Year” in Denver for Tax Law (for 2015 and 2018) and for Litigation and Controversy-Tax (for 2016 and 2022). He was selected by 5280 magazine as a Top Lawyer. Mr. Nemirow was awarded Law Week Colorado’s Barrister’s Best 2017 as the “People’s Choice” Lawyer for Tax Law.

Before law school, Mr. Nemirow was an assistant professor and taught philosophy at Haverford College in Haverford, Pennsylvania.

The 2020 edition of Chambers USA ranked Davis Graham & Stubbs LLP first in Colorado in the areas of Banking...