Overview
Team
Home
>
What We Do 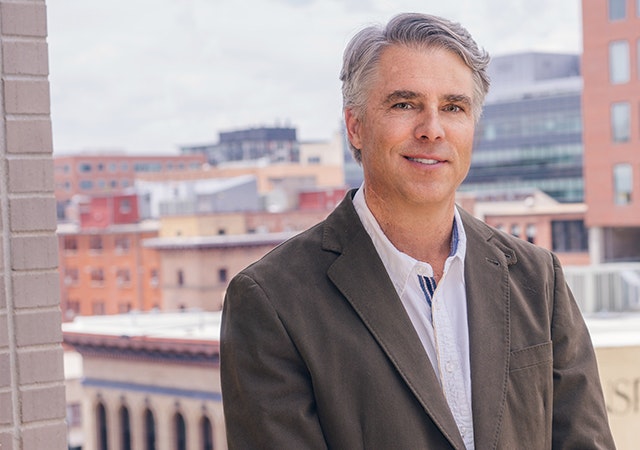 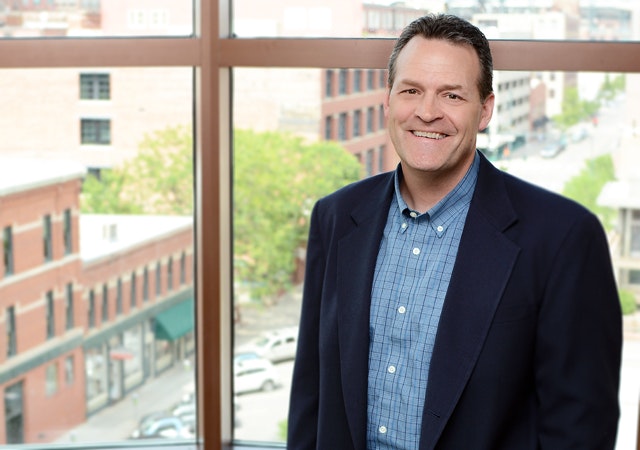 Davis Graham & Stubbs LLP represents mining companies through the regulatory process to obtain state and federal approvals for mining operations in areas of traditional significance for tribes, or that are within the former territory of such tribes. We advise mining companies throughout the permitting process, including environmental reviews under the National Environmental Policy Act (NEPA), cultural reviews under the National Historic Preservation Act (NHPA) and tribal consultation under various laws and executive orders. We have successfully defended projects against claims that the use of federal lands infringes on tribal members’ religious liberty, including claims under the Religious Freedom Restoration Act and the American Indian Religious Freedom Act. 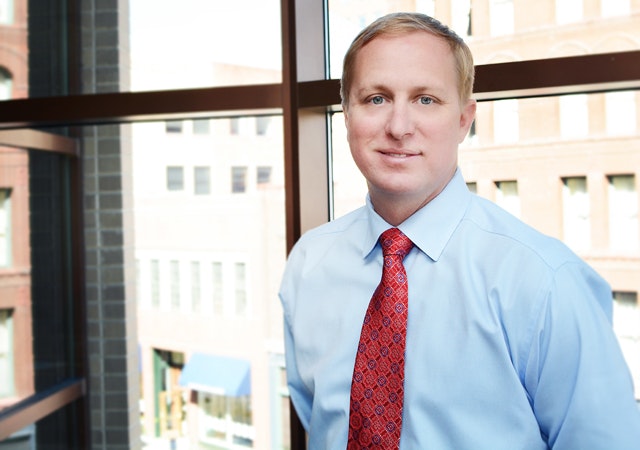 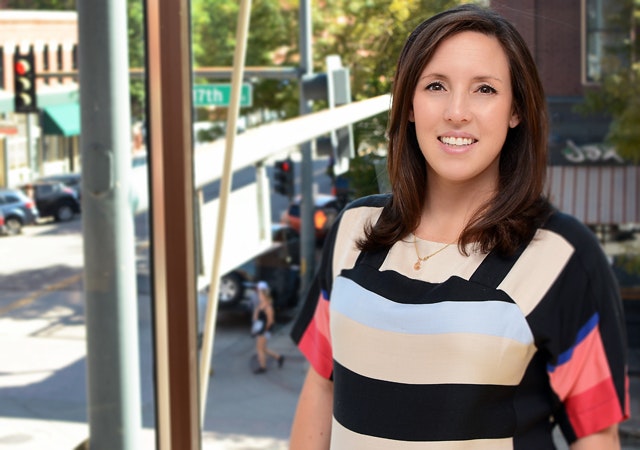 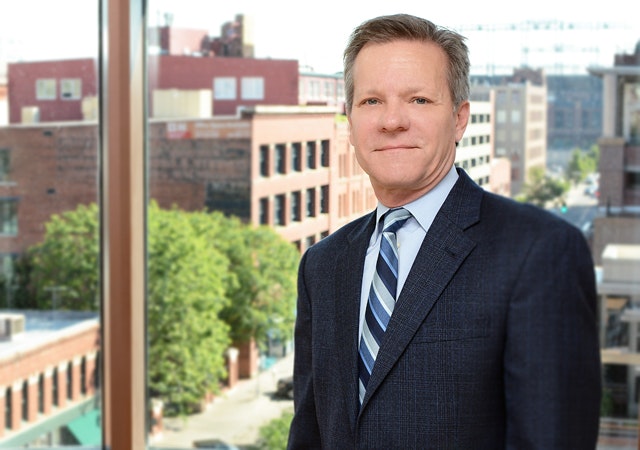 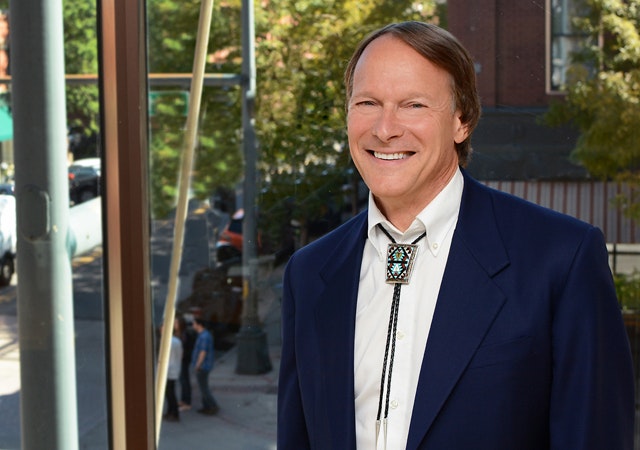 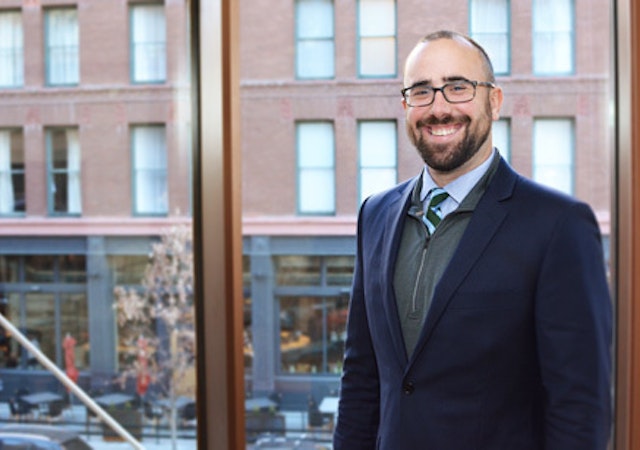 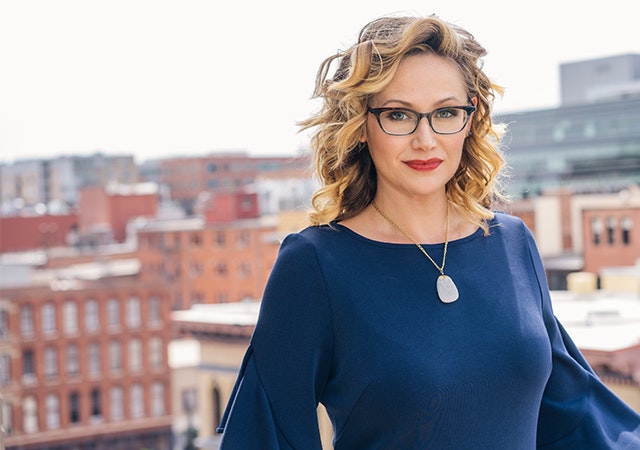