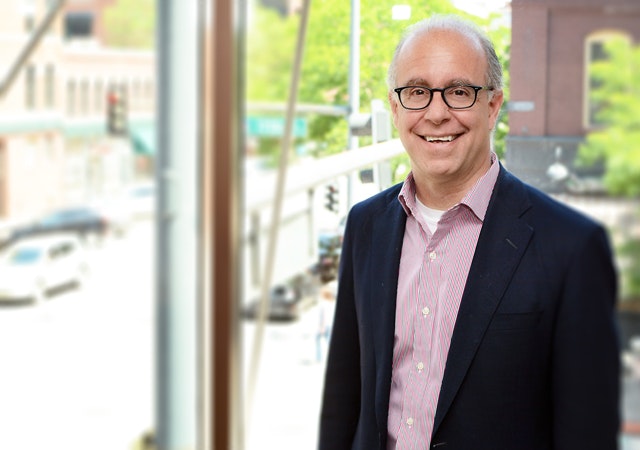 Prior to entering government service, Mr. Neslin was a partner in the Denver office of Arnold & Porter LLP, where his practice centered around permitting and litigation on behalf of major development projects facing complex regulatory requirements and extensive public opposition. While at Arnold & Porter LLP, he had extensive dealings in the recreation industry, including the representation of Vail Resorts in securing federal, state, and local approvals for the largest ski area expansion in Colorado history.

While with the State of Colorado, Mr. Neslin served as chair of the State Review of Oil and Natural Gas Environmental Regulations, which conducts peer reviews of state environmental programs, and as Colorado’s representative to the Interstate Oil and Gas Compact Commission, which provides leadership on domestic oil and gas issues. He also assisted the Ground Water Protection Council in developing and promoting the hydraulic fracturing website www.FracFocus.org.

Mr. Neslin has worked with federal and state legislators, regulators, industry representatives, environmental groups, and other stakeholders to encourage the responsible regulation of energy development, and he frequently writes and speaks on the subject. Mr. Neslin has been listed in the Denver Business Journal’s Who's Who in Energy from 2013 to 2019. He has also been selected for inclusion in The Best Lawyers in America© in the fields of Energy Law and Natural Resources Law and has earned the AV Preeminent® Peer Review Rating™ from Martindale-AVVO®.

On May 13, Michelle DeVoe and Dave Neslin's article titled "Changes to Colorado's Oil and Gas Laws and Impacts on...

DGS Seminar: SB 19-181–A Discussion of the Changes to Colorado’s Oil and Gas Laws and the Impact on Colorado Operators