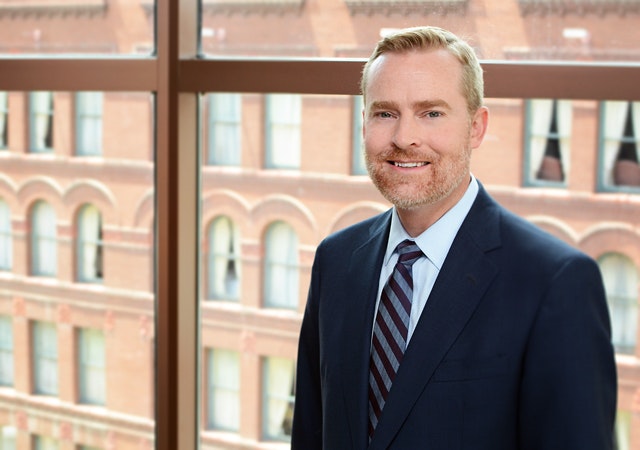 Mr. Champoux has an extensive record of experience in private practice. He has successfully defended both Fortune 500 companies and small businesses, obtaining complete defense judgments through dispositive motions and trial and leveraging favorable settlements by winning key motions and defeating class certification. In recognition of his litigation work, Benchmark Litigation named Mr. Champoux to the nationwide 40 & Under Hot List in 2016-2017. Mr. Champoux was also named a “Rising Star” by Super Lawyers magazine in 2014-2017 and a “Future Litigation Star” by Benchmark Litigation in 2015 and 2021.

Mr. Champoux has also handled numerous pro bono criminal matters, including a successful petition for certiorari in the U.S. Supreme Court with subsequent reversal of conviction for an indigent criminal defendant.

One Year In: What Changed & What is Coming Under the Biden Administration Seminar

Amidst its many challenges and priorities, the new Administration has already initiated major changes to public lands and environmental policies...

If an employee or customer contracts COVID-19 at a place of business, should that business be held liable? Even though...

DGS Webinar: Explaining the Top Tech Policy Debates & How They Can Affect Your Company’s Legal Liability

Even as technology revolutionizes our workplaces, homes, and communities, policy makers in Washington, DC propose new ideas nearly every day...

Davis Graham & Stubbs LLP is pleased to announce that Mark Champoux has rejoined the firm as a partner in...